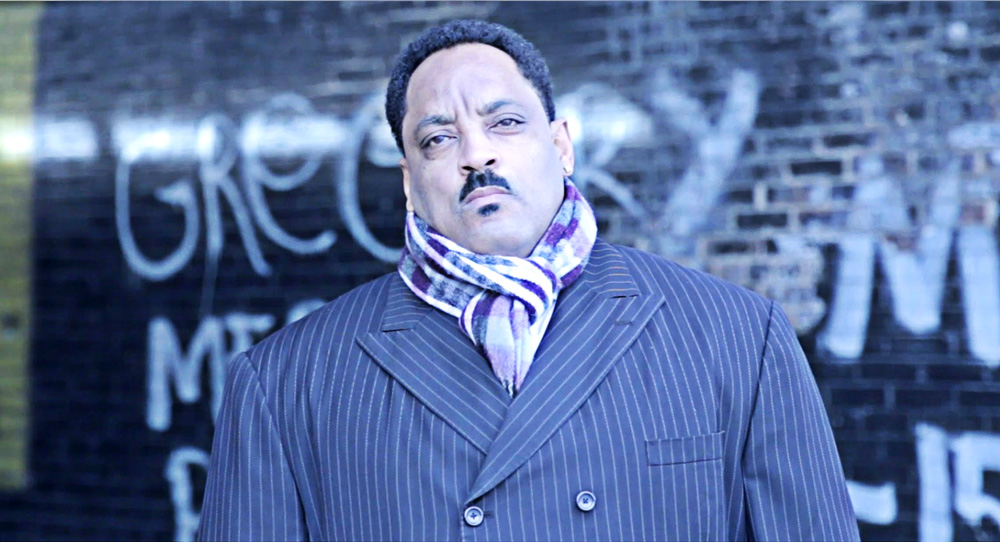 A life-long resident of Chicago’s Cook County, Noonie has been giving back to his community for more than two decades.

How exactly does Harold “Noonie” Ward, a guy who grew up in Chicago’s housing projects, go from running the streets to running for political office with the support of senators, congressmen, superstar celebrities and the people of Cook County alike? 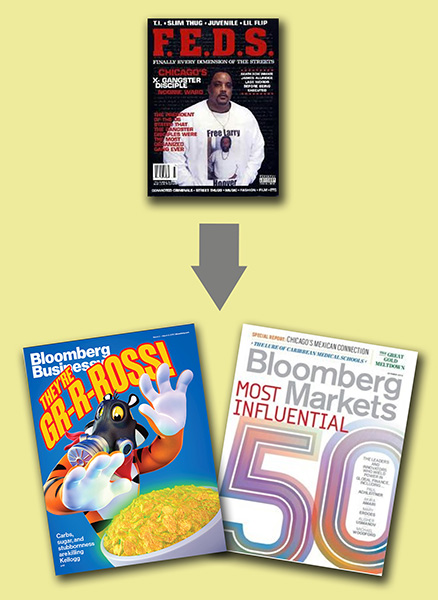 From F.E.D.S. Magazine to solid businessman and community developer? How did he do it?

Bloomberg Markets listed him as one of the Top 50 Most Influential People.

Noonie show business social proof that he gets it done!

Cee Lo Green interviewed by Lamont Brown with Noonie G
Lamont Brown, Speaker, Author and Certified Life Coach interviews Cee Lo Green at Harold ‘Noonie G’ Wards’ book signing in Chicago for “Gangster with a Heart of Gold”. The book was an extension from his documentary narrated by Kanye West and Common.