HOW WILL NOONIE REACH OUR YOUTH?

When adults look passed the immature decisions that our misguided youth are making, they find intuitive young survivors who are not easily fooled. By choice, our young adults only relate to individuals that show some signs of experiencing what they currently desire. Urban youth have been programmed to develop a love affair with gangsters and fast money ever since the days of Al Capone.
Simply stated, Harold “Noonie” Ward has become the ideal reformed gangster who can show teens what they need to see and hear to want to sit down and hear more.
After reading his books, you will see he brought to reality in the streets urban America what some young gangster only talk about and hear about on Rick Ross tracks. Noonie becomes an urban legend to an onlooking teen when he/she learns of his amazing hustle that got him out of Altgeld Gardens and managing the expansion of the biggest gang in America. The youth become “all-ears” when they him with strong relationships with the greatest athletes and entertainers. Noonie can get a heart-felt message to our youth in a way that no teacher, pastor, politician, and parent can.
Harold “Noonie” Ward introduces America to the concept of a “Street Reform Coach”. He represent a whole group of original gangsters (OGs) that have reformed themselves and repented from violent ways only to see the damage they have caused in their youth. With a fearless attitude, Noonie firmly believes his purpose in life is to tremendously reduce youth injustice and violence in American urban communities. In 1993, The Chicago Tribune provided an excellent example of the real impact he has on the toughest streets. 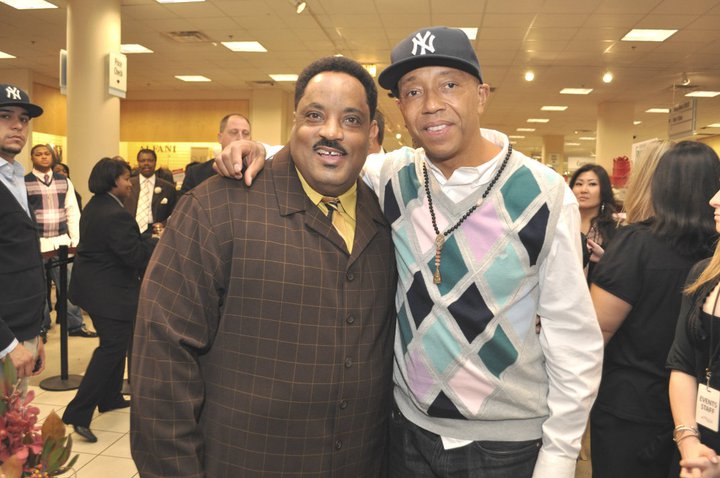 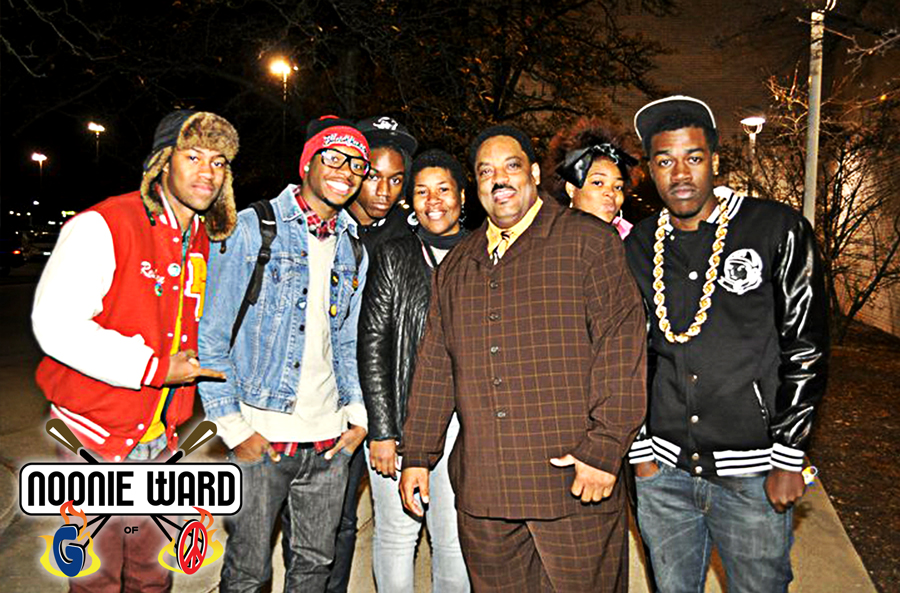