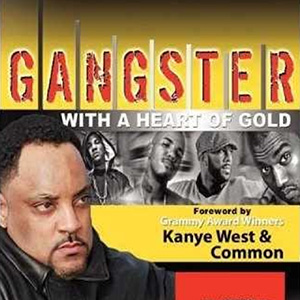 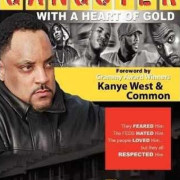 Gangster with a Heart of Gold (Book)

:: THE BOOK ::
Narrated by Kanye West & Common
Harold “Noonie G” Ward is a former high ranking member of the Gangster Disciples, which is reported to be the largest criminal organization in the United Stated and is now one of Chicago’s entrepreneurial and philanthropic elite. Noonie’s organizational genius, once used for terror across the Mid-West, is now focused on positive, productive business and community development projects. Noonie’s inspirational story was featured as the Spring 2005 cover for F.E.D.S magazine. Since then, Noonie has teamed up with fellow philanthropist and Songbook/ Atlantic recording artist Trey Songz with Songz for Peace, a movement formed in an attempt to save our youth from violence and bad decisions. He is featured in Bloomburg magazine, the September 2013 issue and Newsweek.

There are no reviews yet.