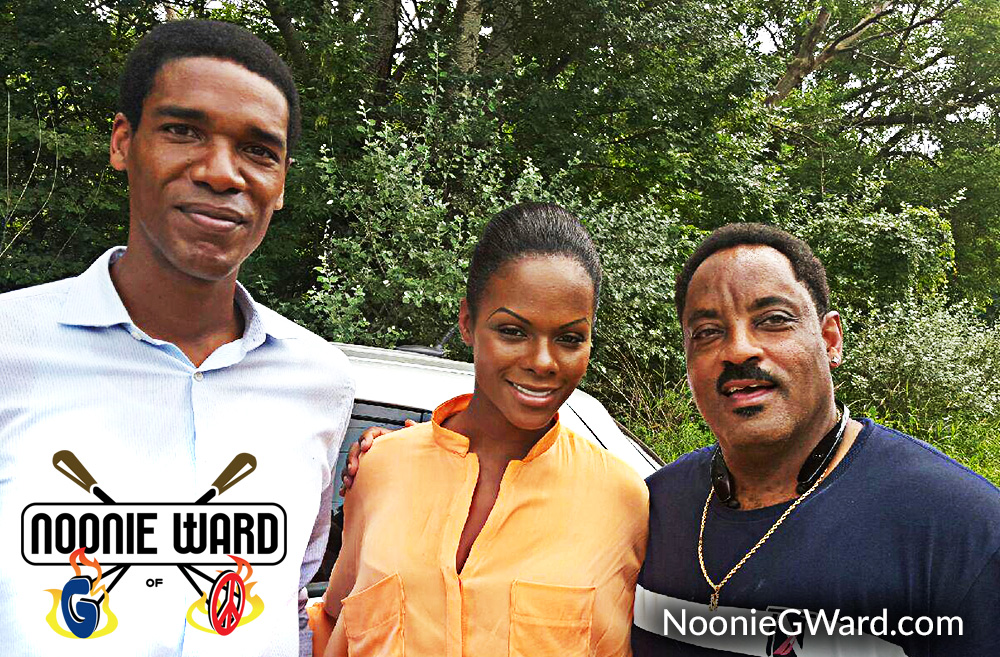 Recently, Director Richard Tanne and team reached out to Noonie Ward for authentic consultation of his valuable memories of working with President Barack Obama as an organizer in Altgeld Gardens, Chicago, Il. Noonie’s recollections are helping to shape the creative documentation of the beginning of presidential love between Barack and Michelle Obama.

Director Tanne’s movie, “Southside With You”, will be a romantic dramedy starring Parker Sawyers (as Barack) and Tika Sumpter (as Michelle). Recently the pair got into character to shoot a scene in Hyde Park, giving us a first glimpse at how the Obamas will grace the screen. If you look closely at the corner of Baskin Robins, there lies a stone monument with Barack’s words about their first date.

Michelle said that because she was Barack’s adviser, it was “not appropriate.” According to Barack, it was only when he “offered to quit my job ” that “at last she relented.”

So what’s a guy to do when the girl finally says yes?! Barack “treated her to the finest ice cream Baskin-Robbins had to offer,” he told O, The Oprah Magazine. After they’d enjoyed their desserts, Barack got in a kiss, “and it tasted like chocolate,” he said. 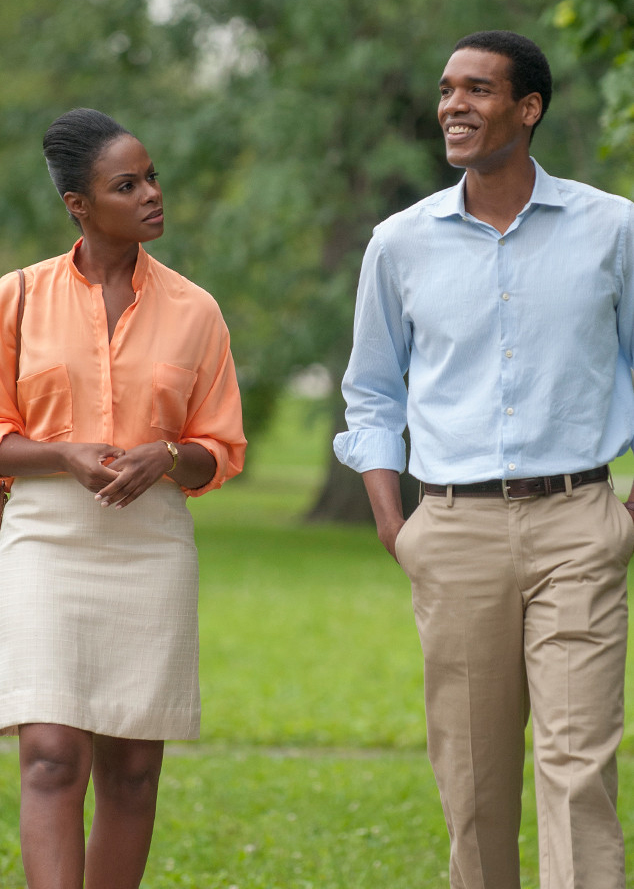