The G of Peace launches his official street reform campaign with star power. 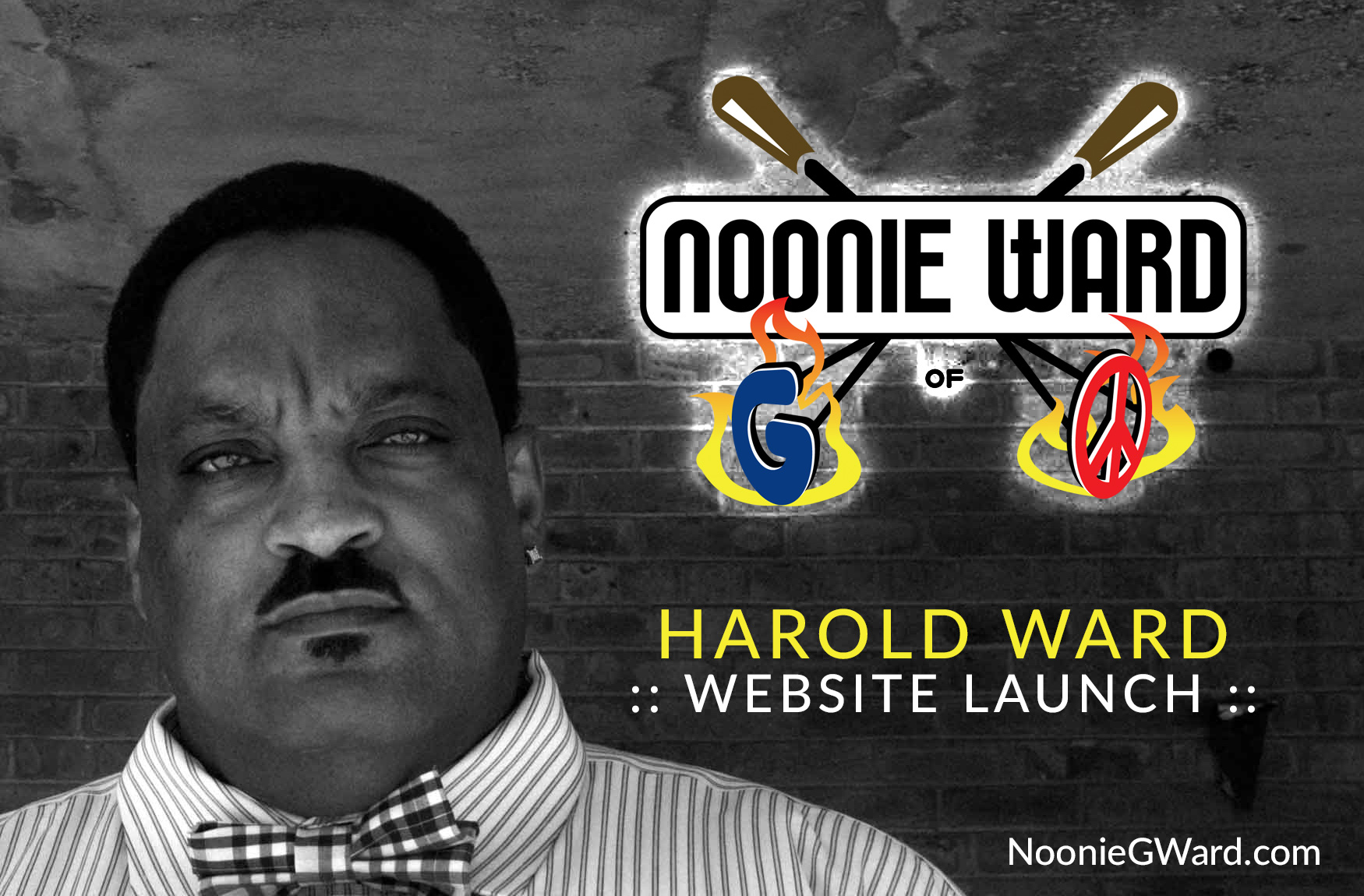 If actions truly speak louder than words, the community development efforts of Harold “Noonie” Ward have been screaming positive volumes into his neighborhood; Altgeld Gardens. Now crowned “The G of Peace” by little ChiBlooded brother & unseen digital innovator Michael Logic™, Noonie is determined to produce real results for the citizens of Chicago. Many business owners and neighbors serve as social proof of Noonie’s generosity even in his troubled past.

With his hand out in servitude, Harold Ward has asked parents in his community for forgiveness and permission to reform their troubled streets. Noonie takes all the good from his bad past and has an unbelievably strong agenda and support system for taking action to solve problems that seem to be overlooked by our current leadership.

You can see Harold Ward as the street reform coach of Chicagoland. Gangstanomics is a cleaned-up non-violent philosophy that Coach Ward wants to use to bring about the results his neighbors have been demanding. Coach Ward rounds up a talented starting “Gangstanomic 5″ featuring Trey Songz, Dwele, Twista & Kanye West to help him get the message to you. Its time to reform these streets. 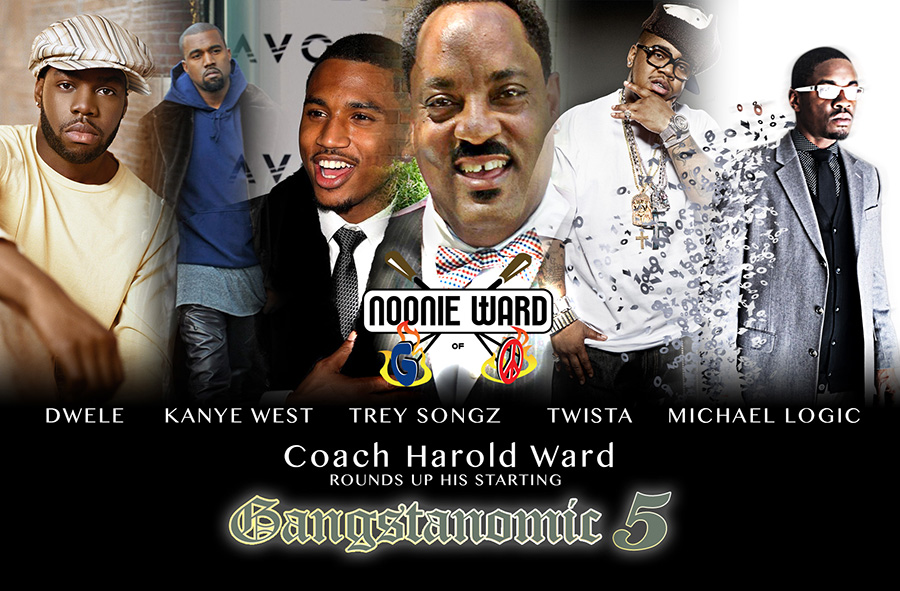